Which Is Good to Use Microsoft OneDrive VS Google Drive? Microsoft OneDrive and Google Drive are two popular cloud storage services that allow users to store, share, and access their files from any device with an internet connection. Both services offer a variety of features and pricing plans, making it difficult for users to decide which one is the best fit for their needs. In this article, we will compare Microsoft OneDrive and Google Drive to help you make an informed decision.

In terms of file sharing and collaboration, both OneDrive and Google Drive offer similar features. Both services allow users to share files and folders with others and set different levels of access, such as view-only or edit permissions. Both also offer real-time collaboration, allowing multiple users to work on the same document at the same time.

In terms of integration with other products, OneDrive integrates seamlessly with Microsoft Office applications such as Word, Excel, and PowerPoint. This is a major advantage for users who rely on these applications for their work. Google Drive, on the other hand, integrates with Google’s suite of productivity tools such as Google Docs, Sheets, and Slides. Both services offer integration with other third-party apps, but OneDrive has a larger selection of integrations available.

Ultimately, the decision will depend on the specific needs and preferences of the user. 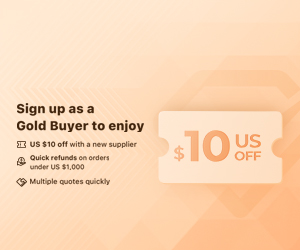 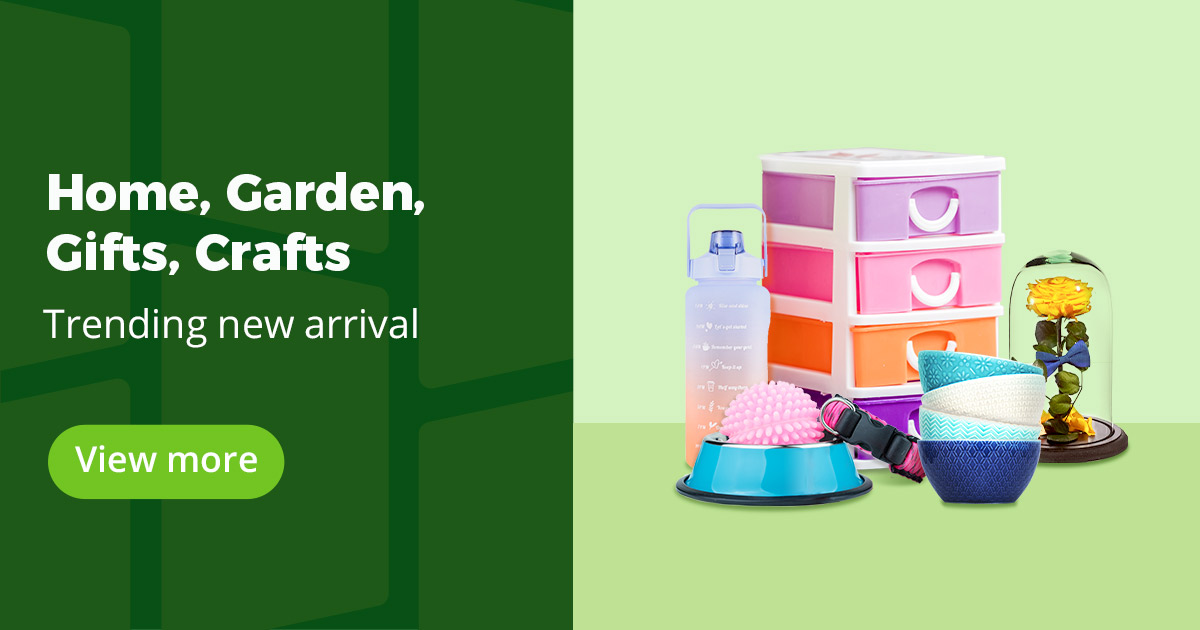 Fixed: This challenge page was accidentally cached by an intermediary and is no longer available. Google AdSense Approval Tips | How To Get Approved Fast?